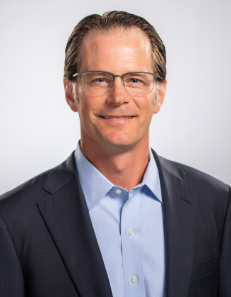 Prior to this, Jason served in the following previous roles at Vermeer: President & COO, President – Forage and Environmental Solutions,                 Vice President – Dealer Distribution and Global Accounts, Managing Director for Europe, Middle East and Africa (based in the Netherlands), and Segment Manager – New Products and Markets in the Environmental business segment.

Before joining Vermeer in 2005, Jason was an engineer at NASA's Jet Propulsion Laboratory. Jason graduated with a Bachelor of Science degree in Mechanical Engineering from Calvin College and later completed advanced degrees including a Master of Science in Aeronautics and Astronautics from the Massachusetts Institute of Technology (MIT) and a Master of Business Administration from the University of Southern California (USC Marshall School of Business). Jason and his wife Carrie live in Pella, Iowa with their three children.